Structure and Form of Ballet 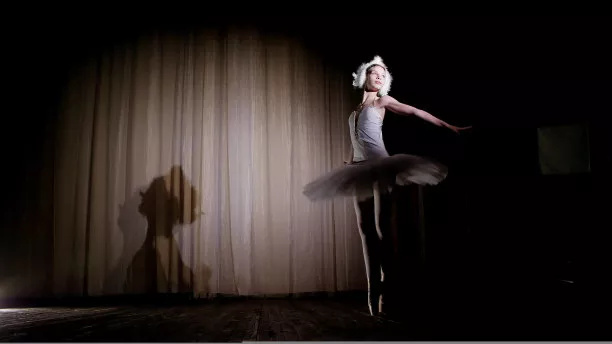 "Adagio" - a lyrical dance performed by actors and actresses;

"Variation" - a solo dance performed by male and female actors, using high-level dance skills to express the character and emotion of the characters;

"End"──Actors and actors perform interspersed, and finally end with a joint dance.

These are often used to set off the main characters, exaggerate the environment and atmosphere, and sometimes they can also be performed as an independent evening show. The whole dance drama also has its own structural form. For example, at the end of the whole drama or a certain act, the choreographer often arranges large-scale group dances to create a warm emotion or a spectacular scene and push the dance drama to a climax.